Put Your Meetings on Science

Resource Links from this Session 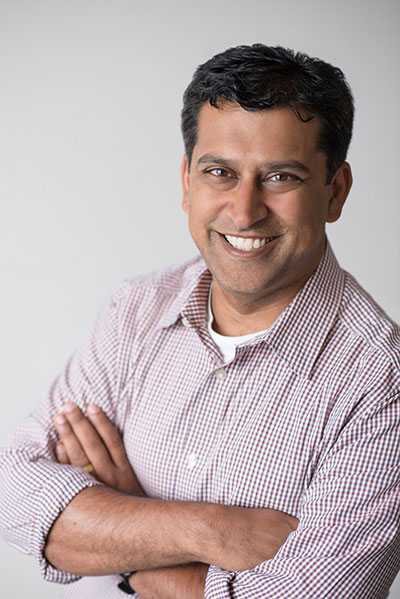 Shishir Mehrotra is the co-founder and CEO of Coda, the new doc for teams. Shishir was formerly an executive at YouTube, overseeing the YouTube product. Over his 6 years tenure, he helped grow YouTube to the world's largest video destination, one of Google's largest and fastest-growing businesses, and the platform of choice for a new generation of video creators.

Prior to Google, Shishir spent 6 years at Microsoft and held leadership roles in the Windows, Office, and SQL Server divisions. Before Microsoft, Shishir was the founding CEO of Centrata.

Want to learn more about Shishir and Coda? Check out these links.

This live interactive session is offered as part of our free deep-dive series. Each session explores one of the 10 rules identified in a synthesis study of meetings science over the past several decades. These online events are free to the public, but limited to 100 or fewer participants to ensure everyone has an opportunity to engage. To learn more about the 10 rules, read the published study here then enroll in this course.

You do not have to enroll in the course to attend this session.